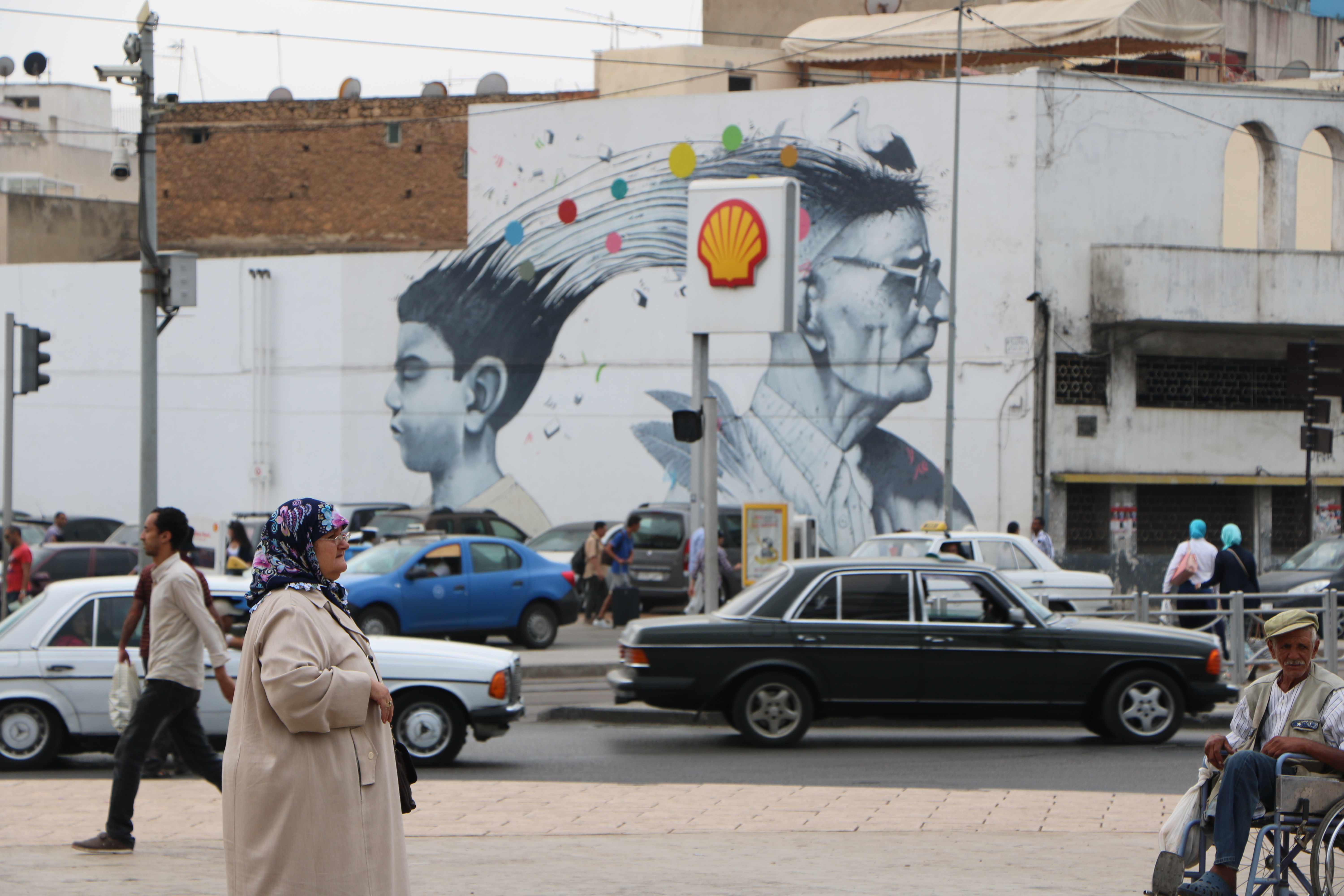 I am an Italian freelance journalist who recently moved to Amman.

After growing up in Perugia – a small town in central Italy – I studied in the UK and Egypt, worked in Rome and finally landed in Catalonia at the beginning of 2015. I have an academic background in International Relations and Arab World Studies and I speak Italian, English, Spanish and Arabic while having a passive knowledge of Catalan and French. My articles and videos were published by: il Giornale dell’Umbria, The Post Internazionale, Osservatorio Iraq, Papers of Dialogue, Catalan News Agency, The English site of the Agència Catalana de Notícies (ACN), Melting Pot Europa and Balkan Insight.

In 2012-2013 I covered the aftermath of the Arab uprisings, with a special focus on Egypt. In 2015 I reported from Catalonia on different social and political issues such as the university reform, islamofobia in Barcelona or the spread of eco-villages. Starting from March 2017, I have co-authored two documentaries currently in production and both focusing on the issues of refugees in Europe. The first collects stories of women and unaccompanied minors currently stuck in Serbia after the closure of the Balkan route. It was realized together with colleagues Giorgio Fruscione and Michele Aiello. The second sheds light on Barcelona’s pro-refugee movement and the international team currently working on it is composed by Ivana Ujčić, Johannes Vanneste, Xavier Fernandez Llaneza and myself.

If you want to know more about me, you can also check my Linkedin profile here. For getting in touch, just drop me a line at valentina.marconi29 [at] gmail [dot] com or follow me on Twitter @valevalsu.